Outside there was that predawn kind of clarity, where the momentum of living has not quite captured the day. The air was not filled with conversation or thought bubbles or laughter or sidelong glances. Everyone was sleeping. All of their ideas and hopes and hidden agendas entangled in the Dream World, leaving this world clear and crisp and cold as a bottle of milk in the fridge.

Remind me why we do this

All around lie the remnants of summer and fall.

These dry brown grasses, the tall and the small. 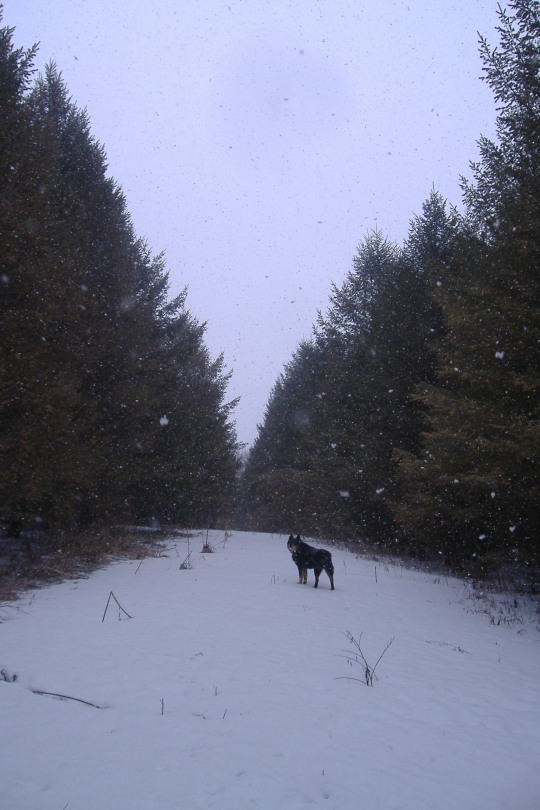 Each conifer stretches, the low and the high,

Each stretches in vain its limbs to the sky.

The sun swings low in its arc, non-chalant, 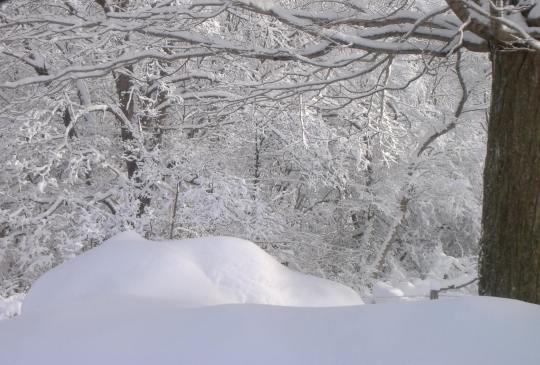 The Snow comes to slumber, and lumber around

Smoke from chimneys dances and twirls,

Having never seen the Summer World. 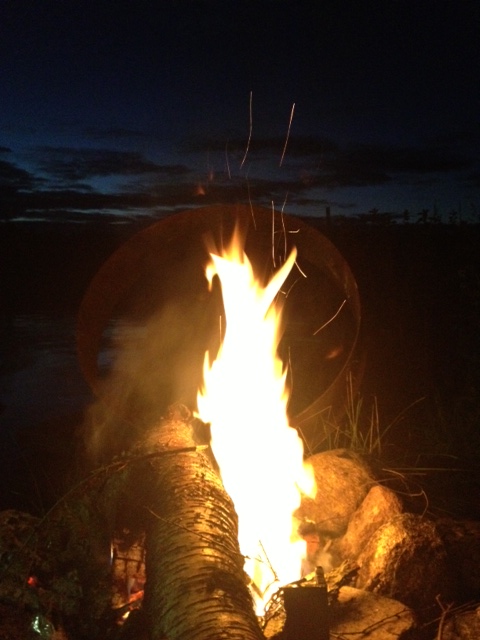 I’ll shutter the windows, put logs on the fire,

And patiently wait for the year to expire.

As into the pink night sky sets the sun,

Another year’s ended, as another’s begun.

Best of fortune to all in the new (paper) year.

In Depth of Winter